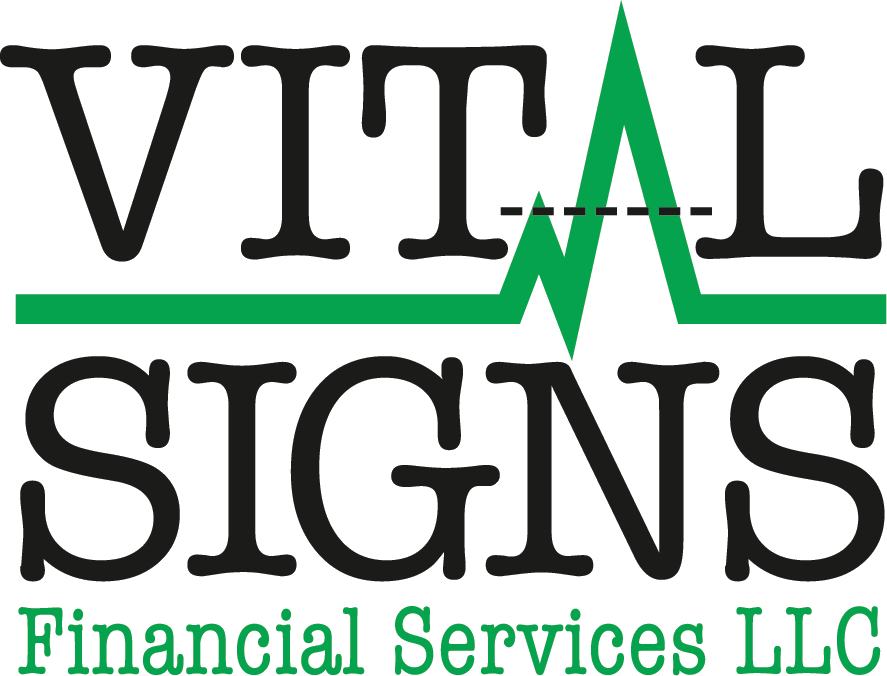 I attained the rank of Captain in my department before I retired as a fire fighter and paramedic from the Pleasant Valley Joint Fire District in Plain City, OH. I became fascinated with the financial world early in 1987 purely by accident after being solicited by the AL Williams Company, which was a multi-level marketing financial organization that wanted me to join as a member. I did not join the company, but realized that I needed to learn about investing and I went to the library and started reading, beginning with Charles Schwab’s Be Your Own Stockbroker. I began investing in 1987 just in time for the largest single day drop in the history of the Dow Jones Average in October, 1987. Even so, I realized that this was a wonderful buying opportunity and that I had the greatest investing asset there is on my side: I was only 31 years old and I had TIME. I also learned that I had discovered another intellectual passion besides reading history.

I joined the National Association of Investors Corporation, now known as Better Investing, in 1988 and I was named as a member of the Board of Directors for Central Ohio Chapter of NAIC in 1990, on which I served until it disbanded in 2006. I helped form and was president of the Bull Chip Investment Club from 1988 until 2005. I am a lifetime member of the American Association of Individual Investors.

I earned a Bachelor’s of Arts degree in History and Archaeology in 1987 from The Ohio State University while working full time and earned a Master of Public Administration degree in 1992 from The Ohio State University. I completed the comprehensive financial planning course work from the College for Financial Planning in Denver, CO in July, 2007 and in March, 2009 I passed the 10 hour exam given by the Certified Financial Planner© Board of Standards, Inc. This was my second attempt at this exam, which is by far the most difficult I have ever taken in any area of my academic career. The CFP© exam has a historic pass rate of only 57% nationally and is steadily becoming the de facto certification for financial planners. I took and passed the Series 65 exam offered by the National American Securities Administration Association that will allows me to perform as a registered representative of Vital Signs Financial Planning LLC in Ohio. I earned my Enrolled Agent license from the IRS in January, 2014.

In my spare time I like to read about history, investing, and science. I volunteer with the Ohio History Connection where I edit and check historical accuracy of our roadside historical markers describing local history. My wife and I love to travel and have been to many states in the United States and many islands in the Caribbean. I also like to make custom pens and pencils, woodworking, photography, and home repair.

Affiliations: Robert Leonhard is a member of the: